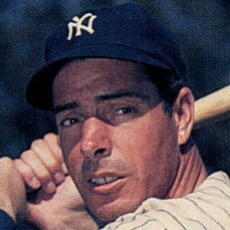 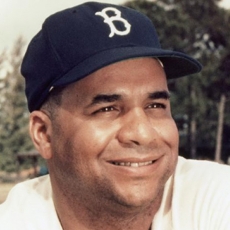 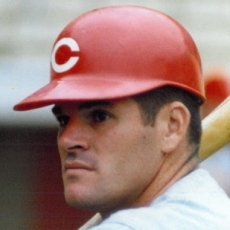 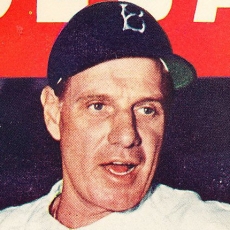 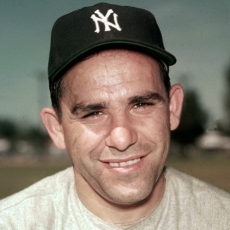 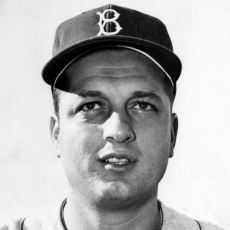 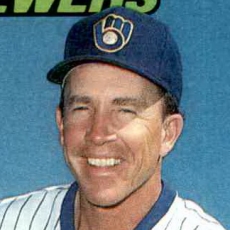 "Out on the front line, don't worry I'll be fine
The story is just beginning
I say goodbye to my weakness, so long to the regrets
And now I see the world through diamond eyes" Shinedown-Diamond Eyes

Wes Welker, second base: The Patriots' equivalent to Dustin Pedroia.

Patrick Chung, shortstop: Seems like he'd be a feisty hitter in the two-hole.

Vince Wilfork, designated hitter: Great athlete, if he connects, get out of the way.

Brandon Spikes, third base: Plenty of potential, and he can mash.

Devin McCourty, right field: Range in right, and speed at the bottom of the order.

Julian Edelman, center field: Swiss Army Knife can do it all.

I'd also use Brian Hoyer and Stephen Gostkowski in the rotation. Hoyer was a great high school pitcher, and Gostkowski pitched at Memphis. Ryan Mallett has the makeup of a great closer with the height and the rocket arm.